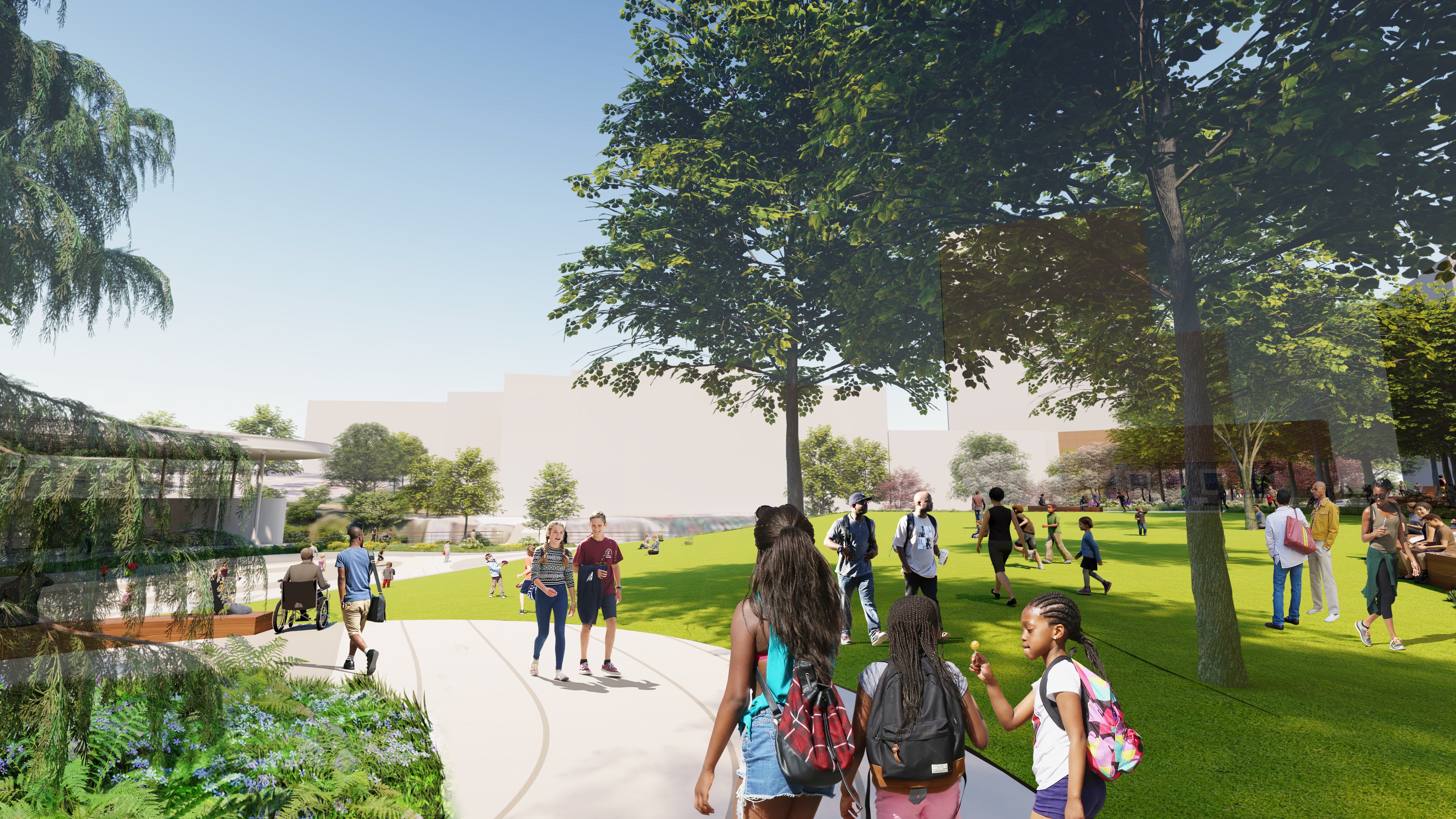 Lock 3 began as a pop-up concert venue along Akron’s Main Street. Over the years, it has evolved and now is known across the City as Akron’s ‘Central Park’. It is time to reinvest into Lock 3 and make it a permanent space for all Akronites to enjoy.

The Lock 3 Vision Plan is a critical component of the resident-led Akron Civic Commons 2.0 project. The plan is to build on the success of Lock 3 Park as an event, concert, and festival space and develop a year-round park that is a destination for residents, guests, hikers, and bicyclists along the Ohio & Erie Canal Towpath Trail. 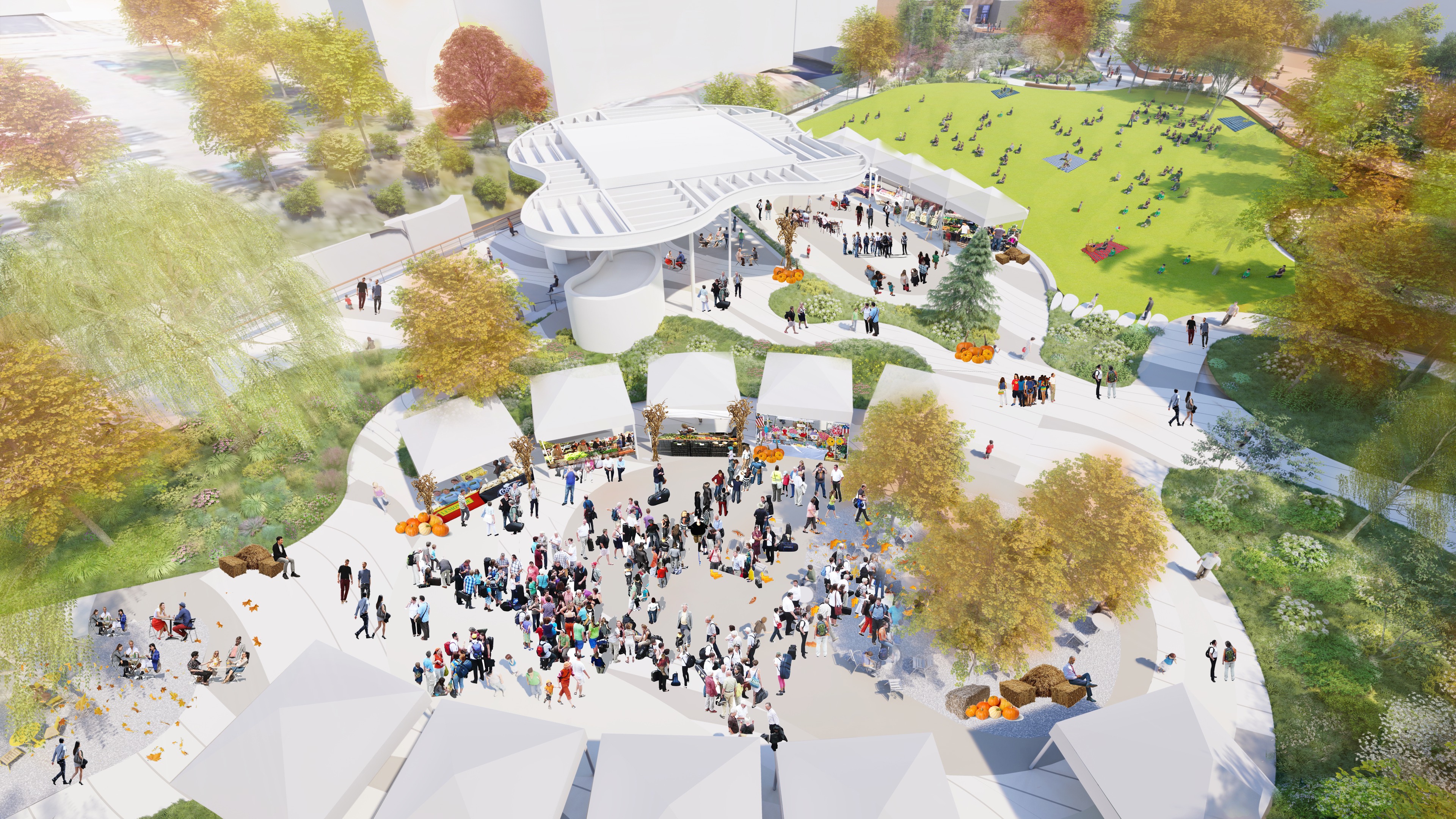 After listening to residents on what they want to see in Lock 3’s future, the City of Akron, in partnership with Akron Civic Commons and the Knight Foundation, has developed a plan that will include—
• Shaded seating
• Landscaped gardens
• Artwork
• Skating areas
• A world-class performance pavilion 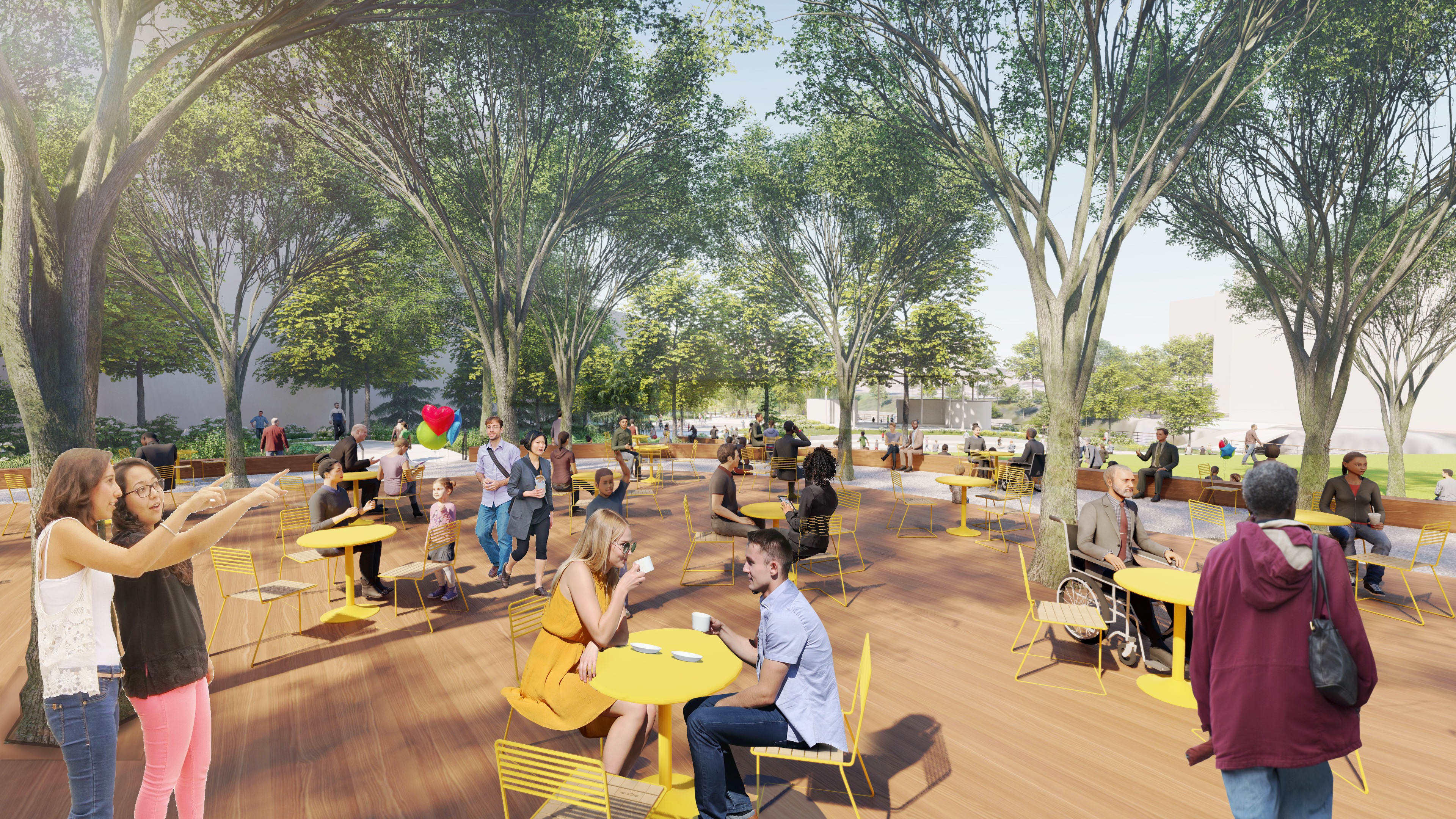 Additionally, the Knight Foundation will be contributing $5.5M to the project. 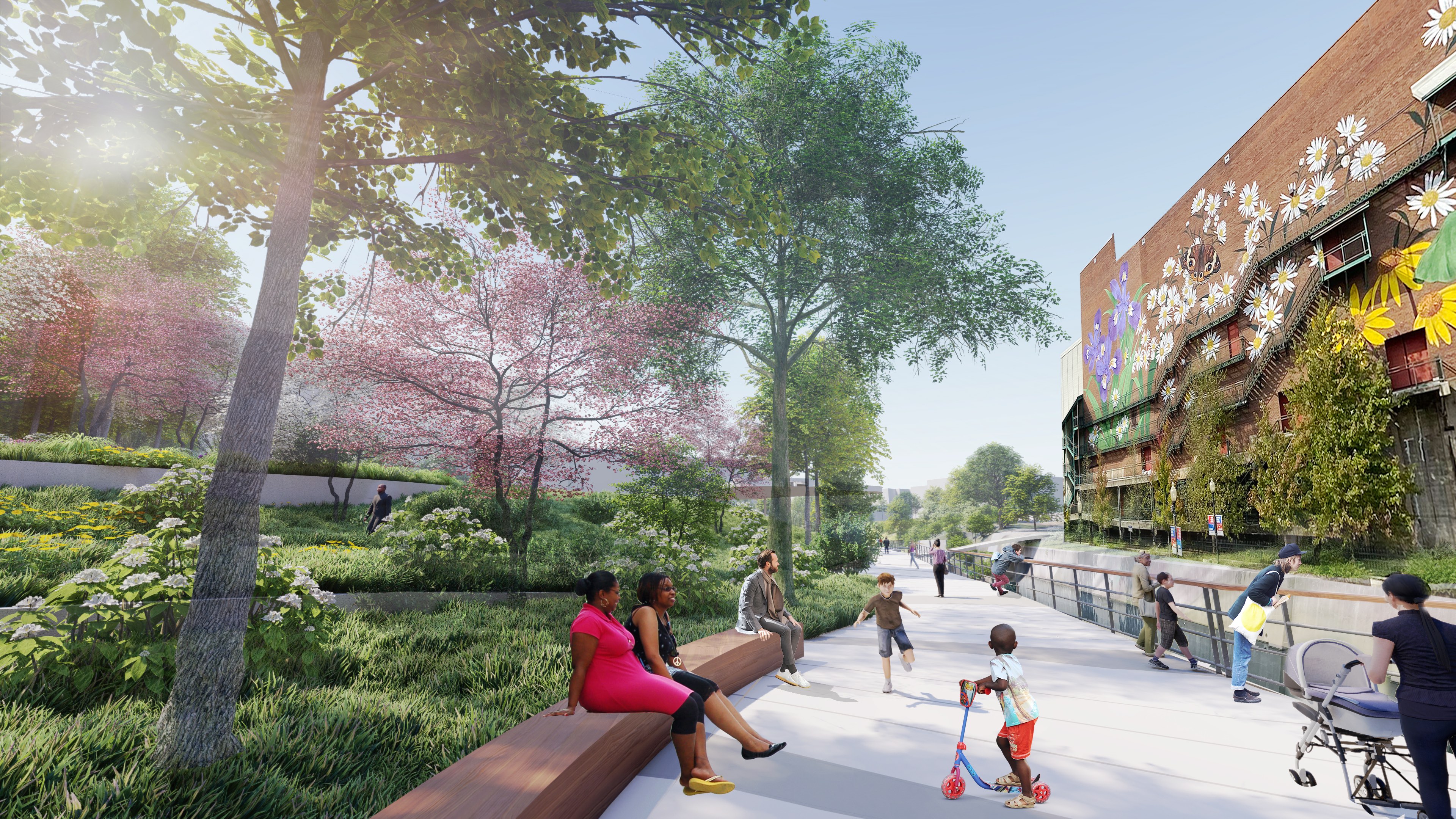 The Lock 3 Vision Plan is being completed with the funding acquired, with a proposed groundbreaking of Fall 2022. 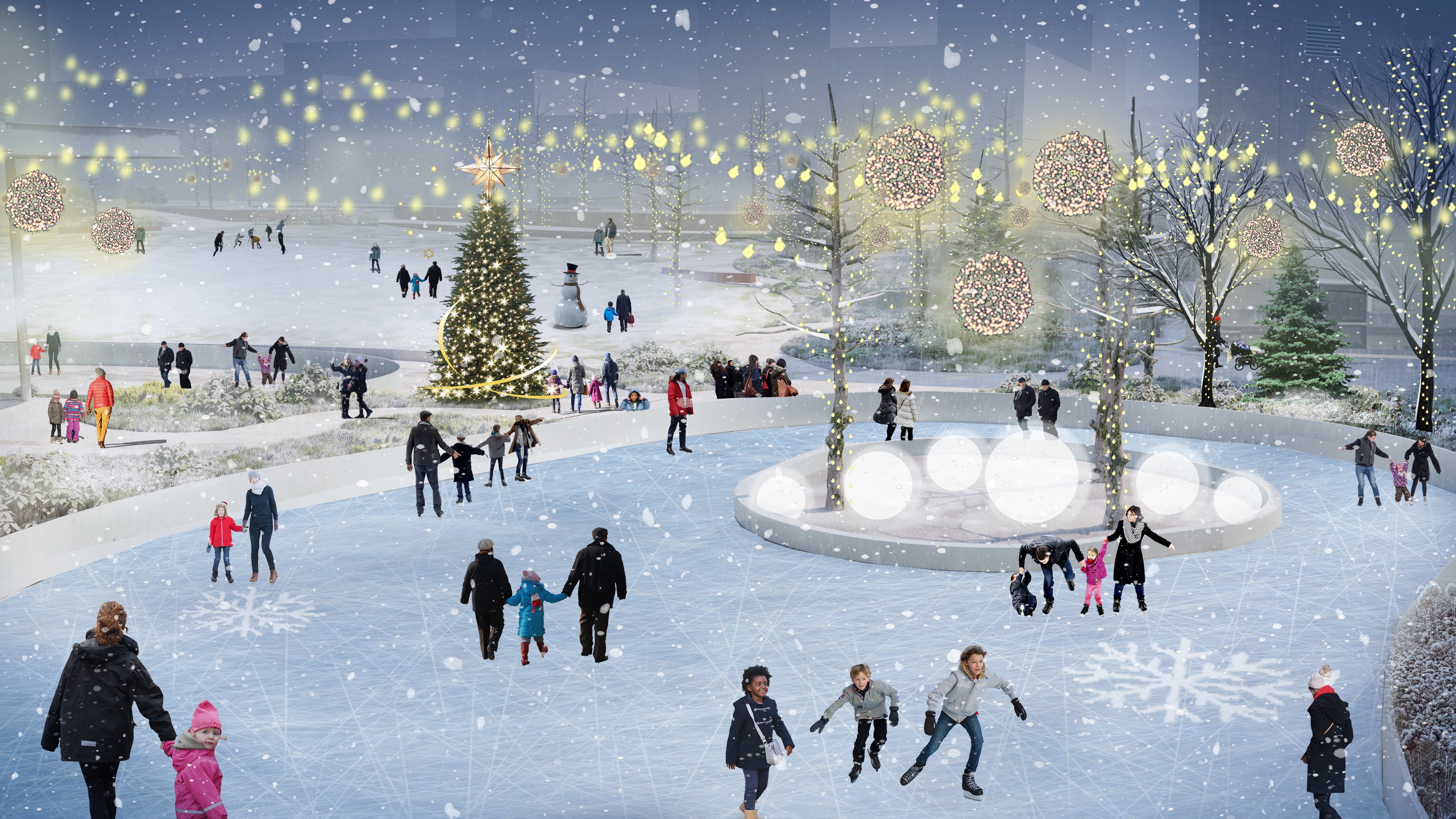 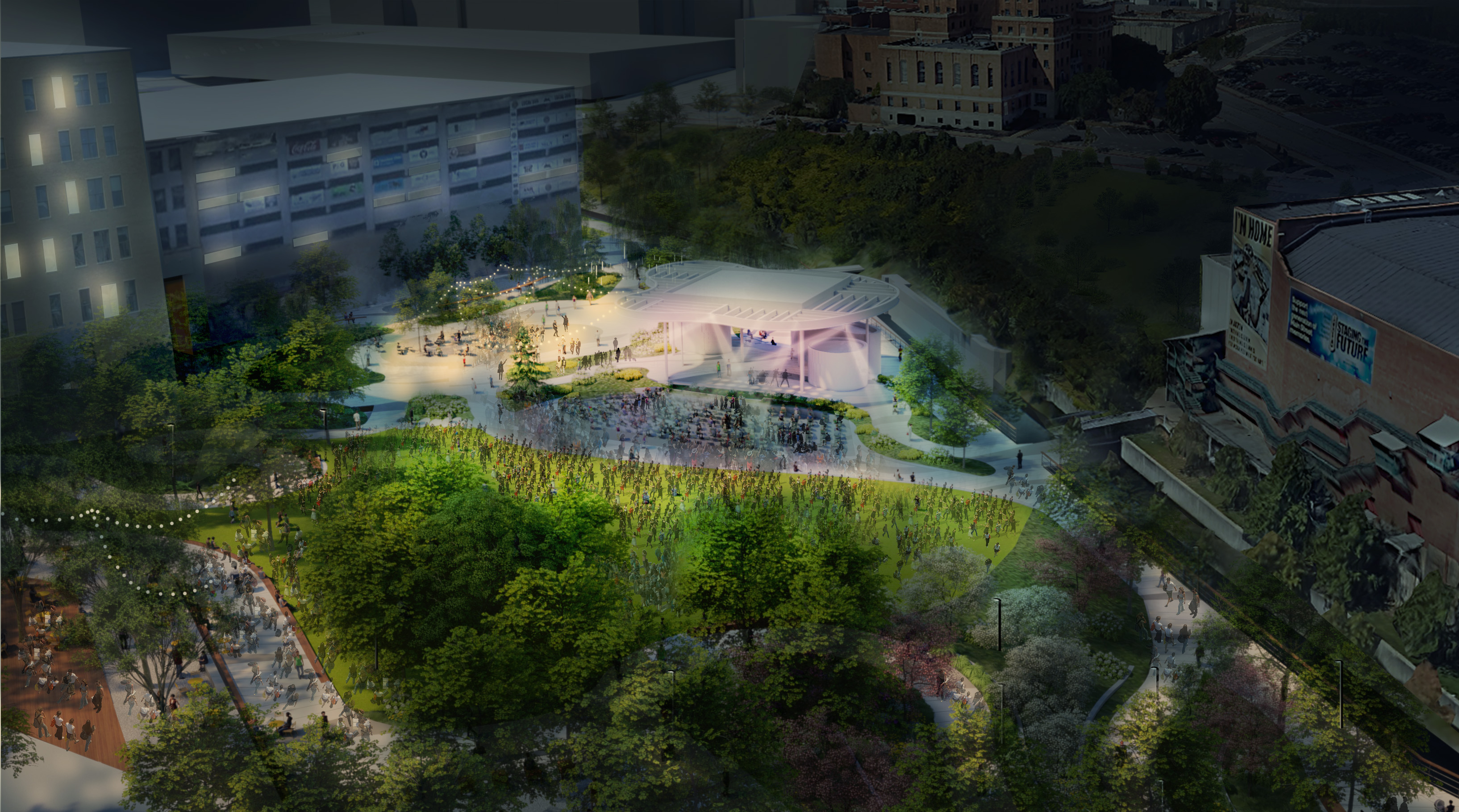 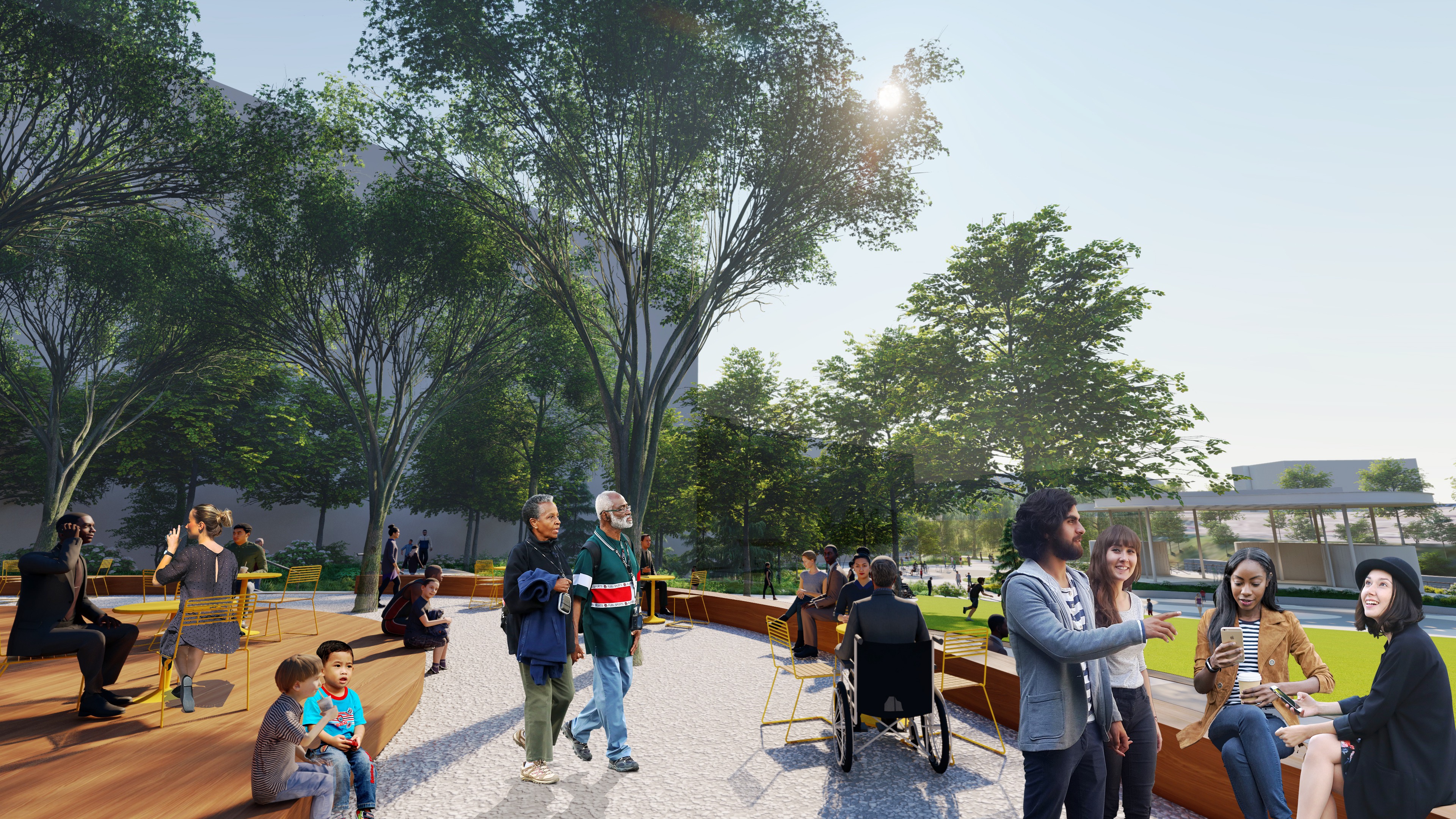 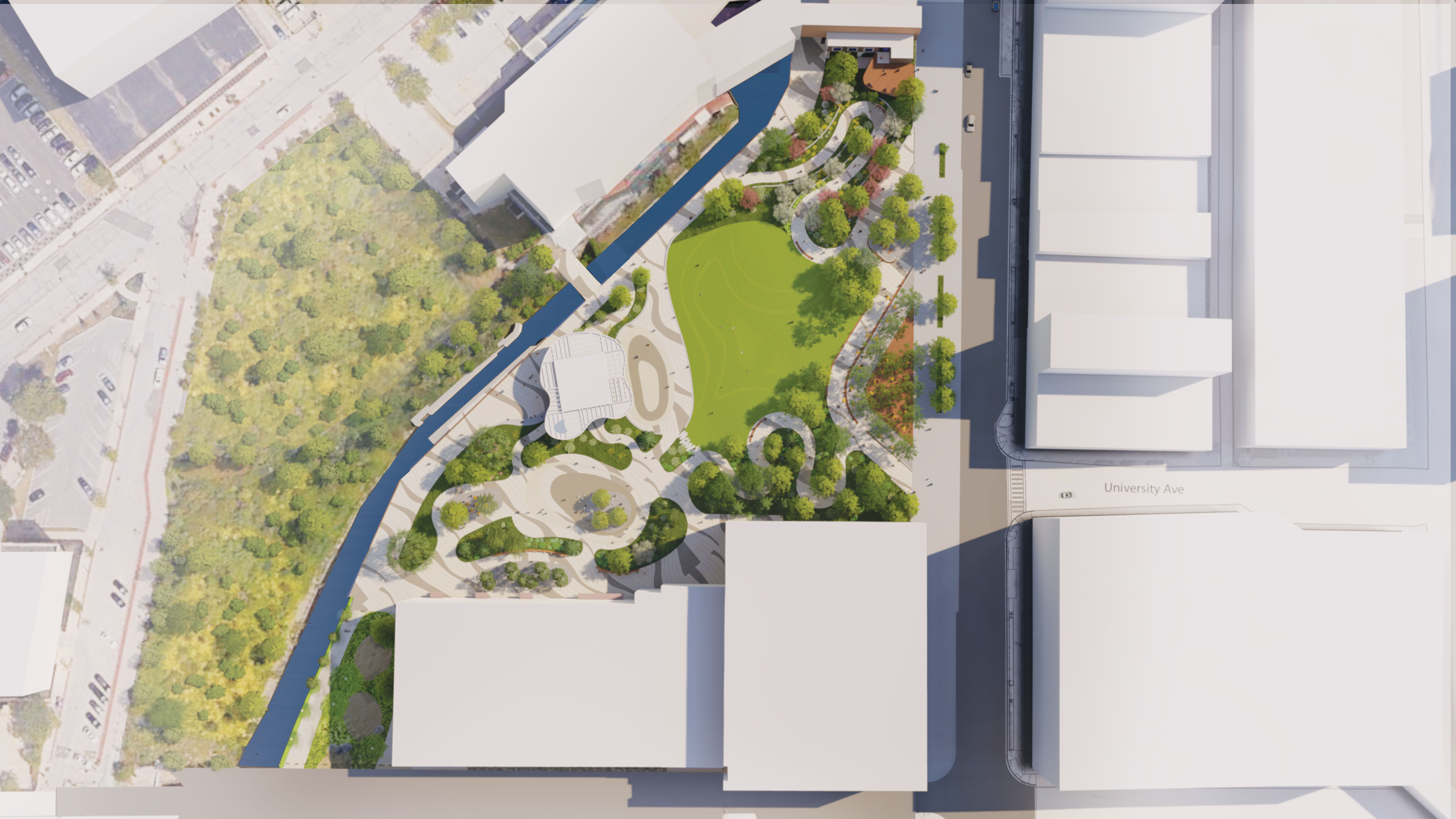